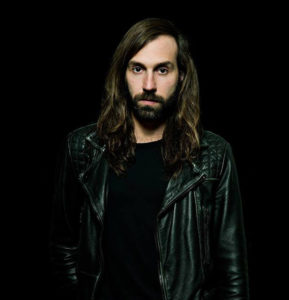 Jaime Gomez is a Producer, recording, mixing and mastering engineer based in Woburn, Bedfordshire, UK.
He is a get it right at the source kind of guy. I thoroughly enjoyed listening to his perspective on making music. Recording to tape, putting an emphasis on getting the source right and not a fan of auto-tune or the computer world of samples, fixing and all that, his “vintage modern” approach has provided the sonic platform for bands such as Ghost, Paradise Lost, Grave Pleasures, Ulver and many many more.

I think he is a testament to the fact that there is still a hunger from musicians and listeners for music that is based on performance and individual character. And he has accumulated an amazing amount of gear in his beautiful studio Orgone Studios.